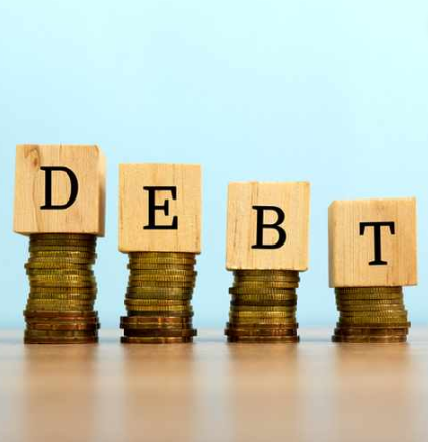 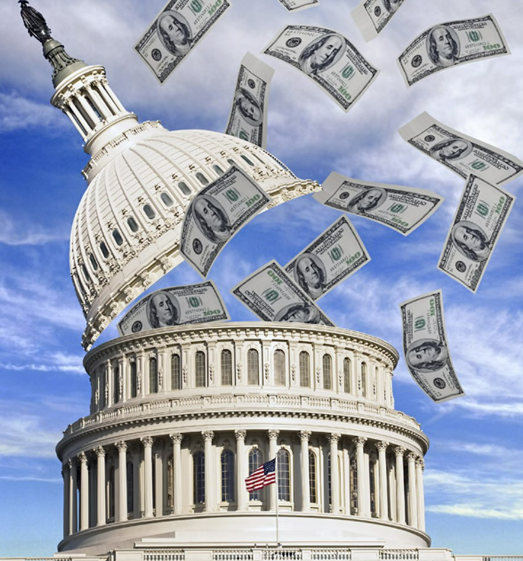 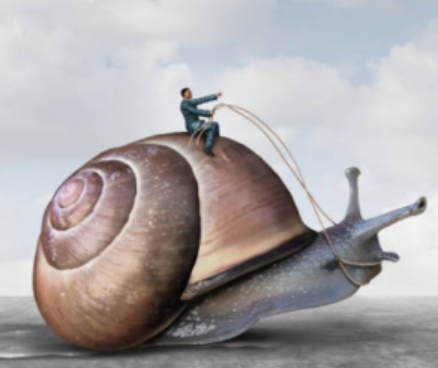 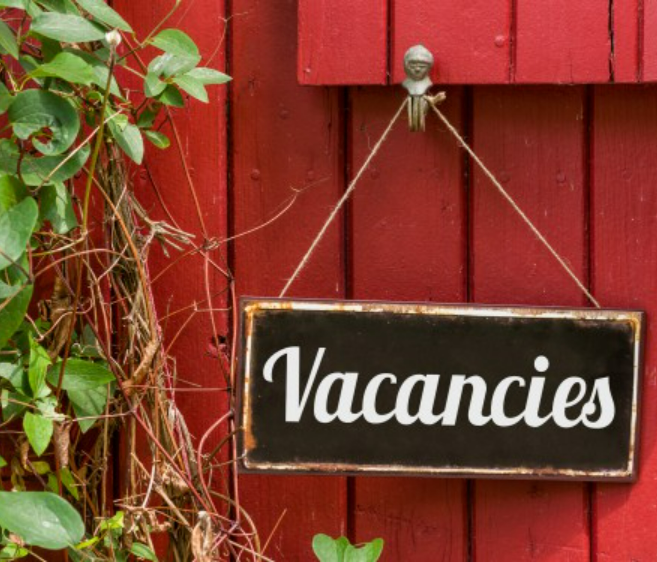 A second look at the Beveridge curve

How robust are Blanchard’s results?

In this paper Richard Evans attempts to replicate the stated approach of the Blanchard (2019) paper and explores the robustness of Blanchard’s main conclusion, namely, that in a persistent low-interest rate environment fiscal policy should be used to sustain demand. He finds that:

B[lanchard] points out that real growth rates routinely exceed real safe (1-year to 10-year U.S. bond) rates, with current differentials running between 100 and 200 basis points. But close to 90 percent of Americans are in debt and their safe real rates – the real rates they can earn for sure by pre-paying their mortgages, credit card balances, student debt, etc. – equal or exceed the real growth rate. Such debt-ridden Americans would be worse off if forced to participate in a Ponzi scheme paying the growth rate rather than their higher borrowing rate. If the scheme is implemented by borrowing from savers with subsequent debt rollovers, borrowers won’t be forced to earn what is, for them, a below-market return. But they will be forced, due to capital’s induced crowing out, to pay even higher borrowing rates. And along paths in which the scheme fails, borrowers, like lenders, will have to pay higher lifetime net taxes.

When r-g<0 is not a guarantee against default

Based on the findings reported in this paper, our answer is: not really. Sovereign default histories demonstrate that after prolonged periods of low differentials, marginal rates can rise suddenly and sharply, shutting countries out of financial markets at short notice.

A second look at the Beveridge curve