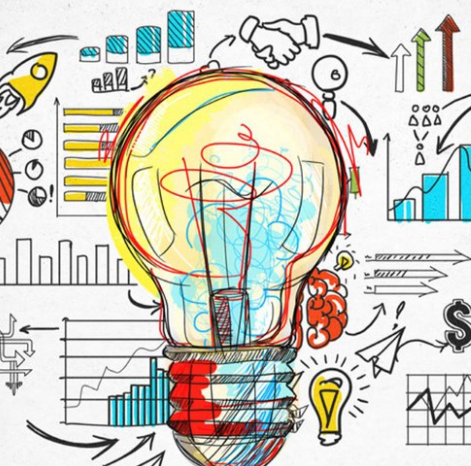 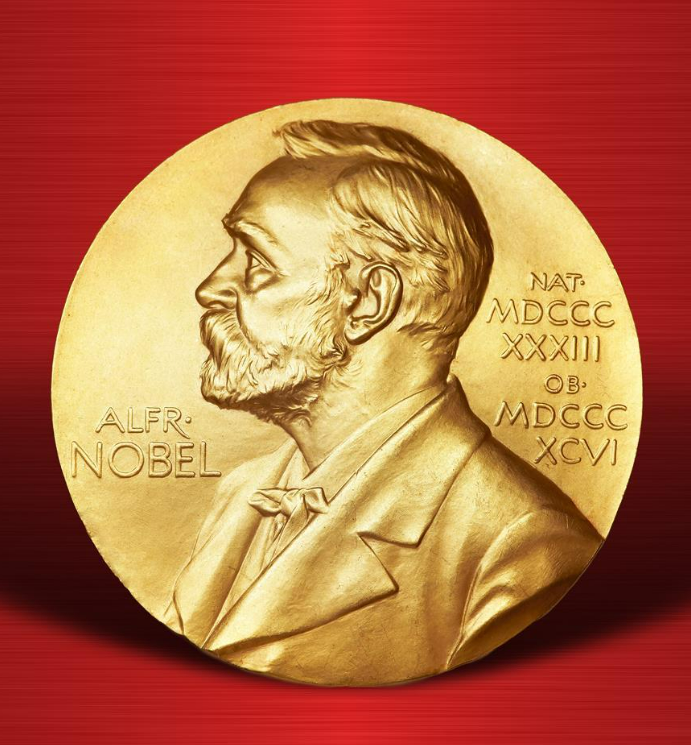 Thoughts on this year’s Nobel Prize 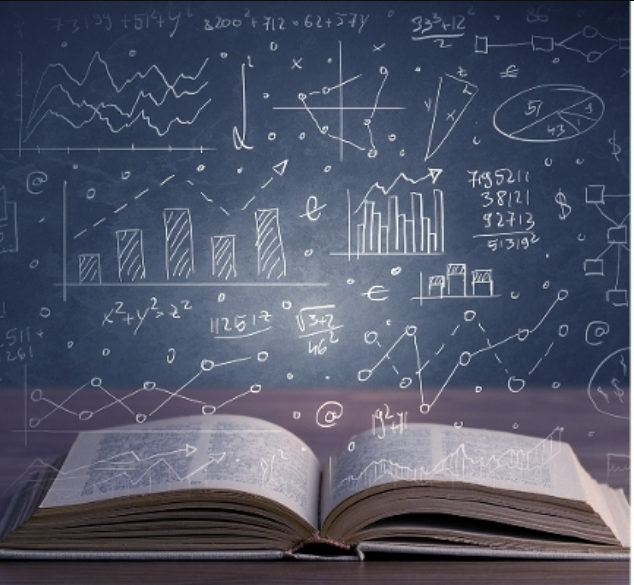 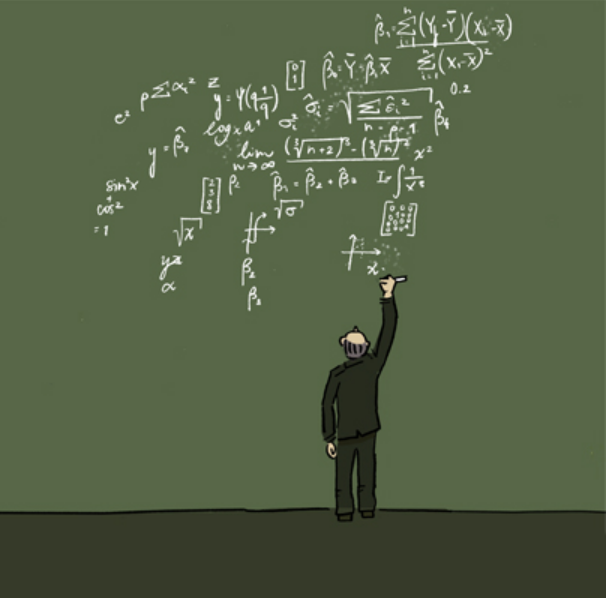 How to fix DSGE models

In this paper, Ray Fair argues that DSGE and other models should have properties regarding the aggregate data that are consistent with the properties he has obtained using a structural macroeconomic model. He states 19 empirical relationships, among aggregate variables that models like DSGE models should not violate. Some of these relationships are outside the scope of most DSGE models but that is where more research is needed. These empirical relationships include:

DSGE: what if the ‘E’ is the wrong assumption?

[W]e argue that a better way to understand deep downturns is to think of the economy experiencing a constant evolution, marked by high levels of uncertainty, in which there is continual learning about the economy and the economic system. Occasionally, something happens to make it clear that the beliefs of at least many market participants were wrong—so wrong that there is what we call a significant macroeconomic inconsistency, where contracts are systematically broken and plans get revised in ways that were not fully anticipated. Before that realization, of course, market participants may have believed that they were on an equilibrium trajectory, but it then becomes clear that they weren’t. And after that realization, the economy may not return quickly to a new ‘equilibrium’. Indeed, we show that there may be strong forces at play that move the economy away from equilibrium. Thus, we argue, macroeconomic analysis needs dynamic disequilibrium theories with randomness rather than just DSGE theories.

Guzman and Stiglitz are suggesting a Dynamic Disequilibrium Model with Randomness which includes the following “ingredients:”

As the economy is constantly evolving, the above three ingredients of the model give rise to complex dynamics that lead to situations where systemically contracts are not honored and cause a crisis.
Towards a dynamic disequilibrium theory with randomness
Authors: Martin Guzman, Joseph E Stiglitz
From: Columbia University<

Both articles appeared in the autumn 2020 issue of the Oxford Review of Economic Policy.

Thoughts on this year’s Nobel Prize