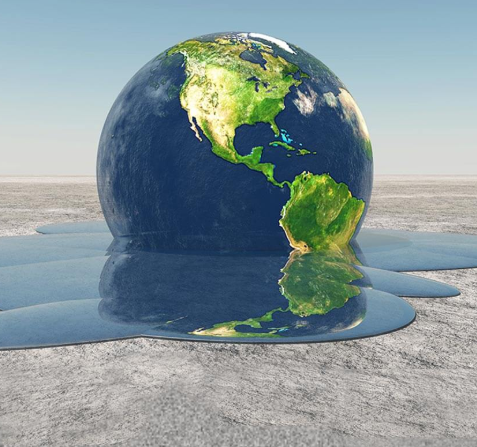 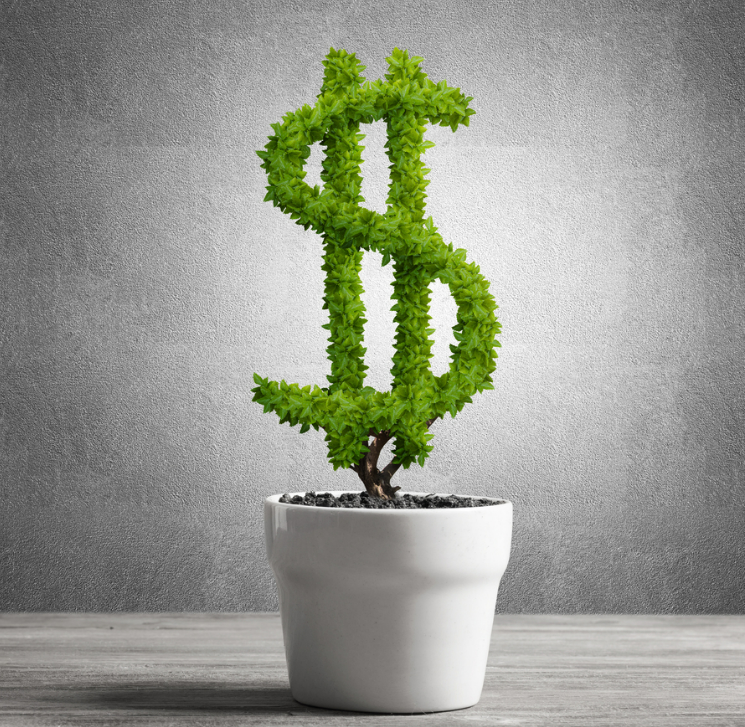 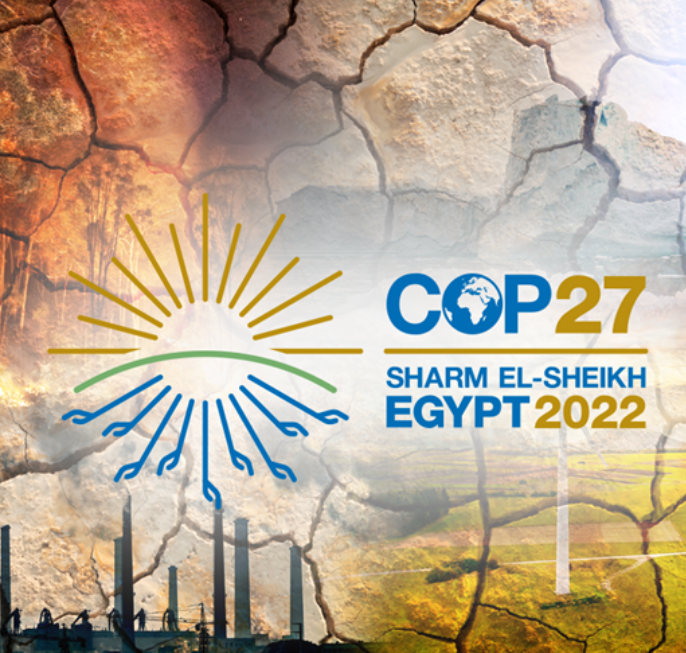 What happened at COP27 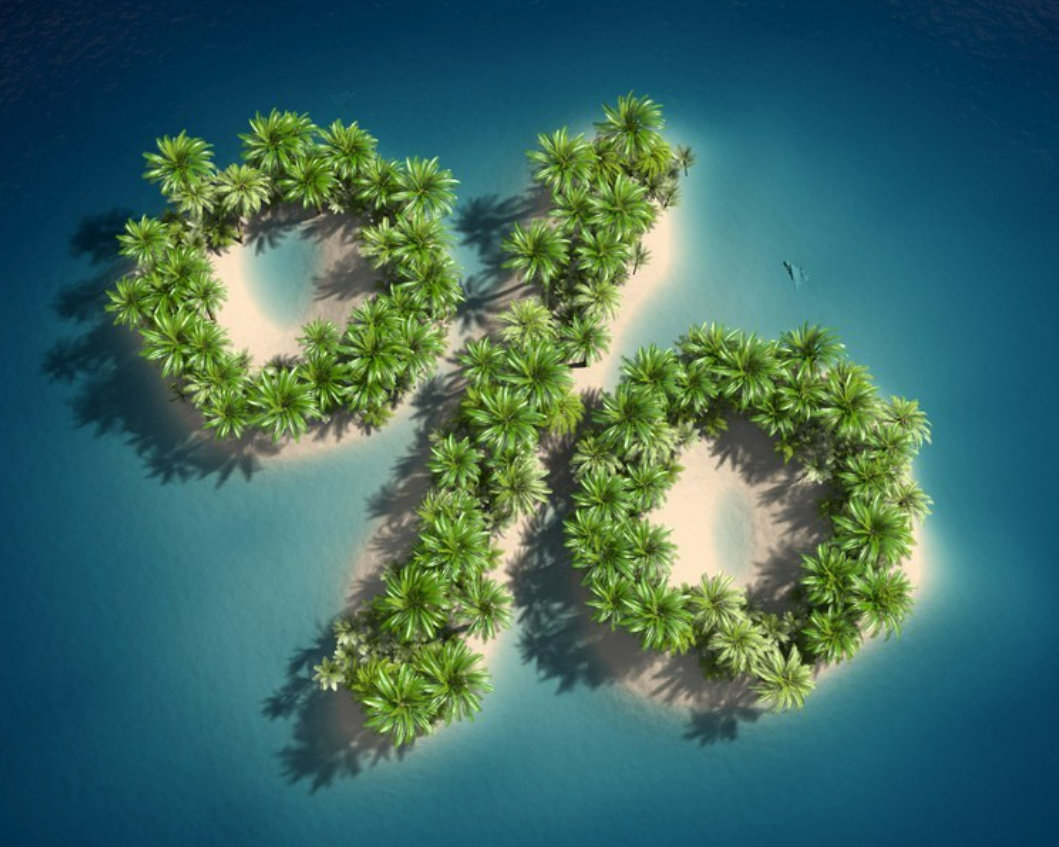 Joseph S. Shapiro finds that in most countries, import tariffs and non-tariff barriers are substantially lower on dirty than on clean industries, where an industry’s “dirtiness” is defined as its carbon dioxide (CO2) emissions per dollar of output. This constitutes an implicit subsidy to CO2 emissions in internationally traded goods, and totals $210 to $580 billion per year.

He argues that if countries imposed similar tariffs and non-tariff barriers on clean and dirty industries, global CO2 emissions would fall by 1 to 5 percentage points, while global real income would largely not change. 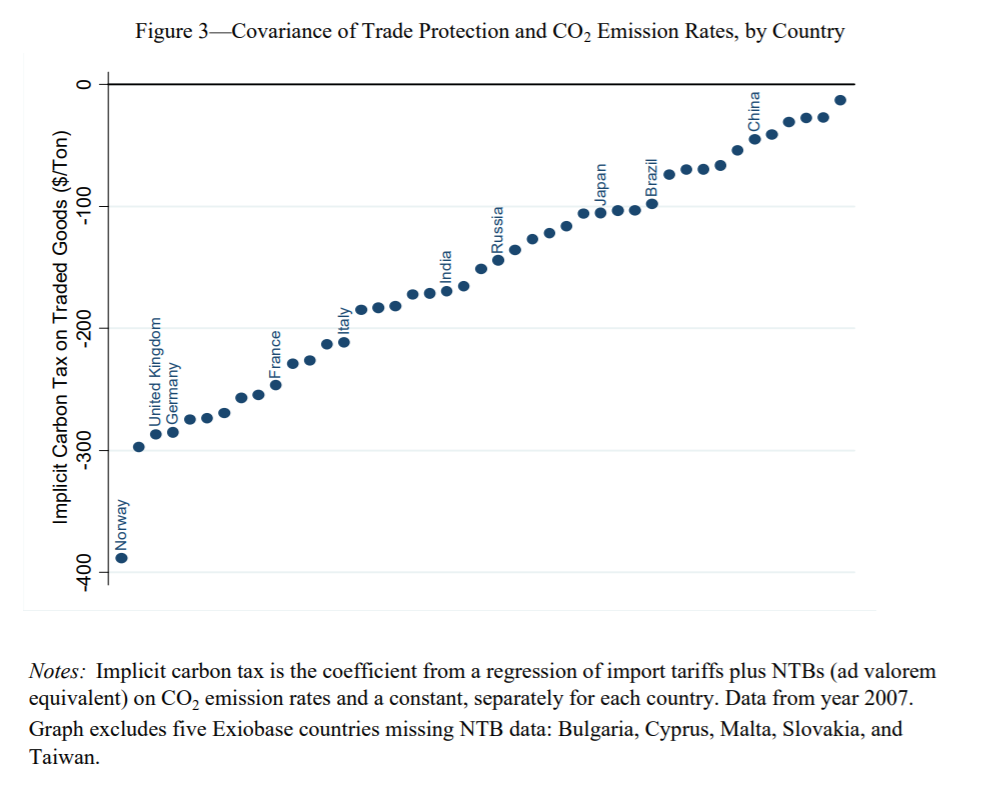 Quantifying the effect of climate change on GDP

Using a panel data set of 174 countries over the years 1960 to 2014, Kahn and al. find that per-capita real output growth is adversely affected by persistent changes in the temperature above or below its historical norm. Their counterfactual analysis suggests that:

Fried and al. find that expectations of future climate policy reduce the return to dirty (carbon-emitting) energy capital, shifting the economy towards cleaner energy production. BUT, the output cost of reducing emissions through expectations of future policy are considerably higher than the output cost of the carbon tax policy itself as uncertainty about the timing and details of the future climate policy depresses savings lowering the aggregate capital stock.

What happened at COP27