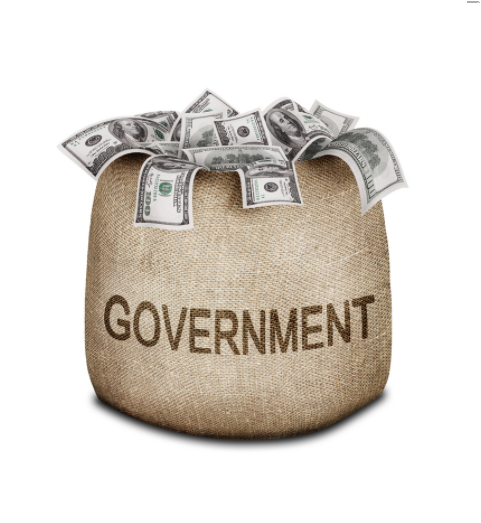 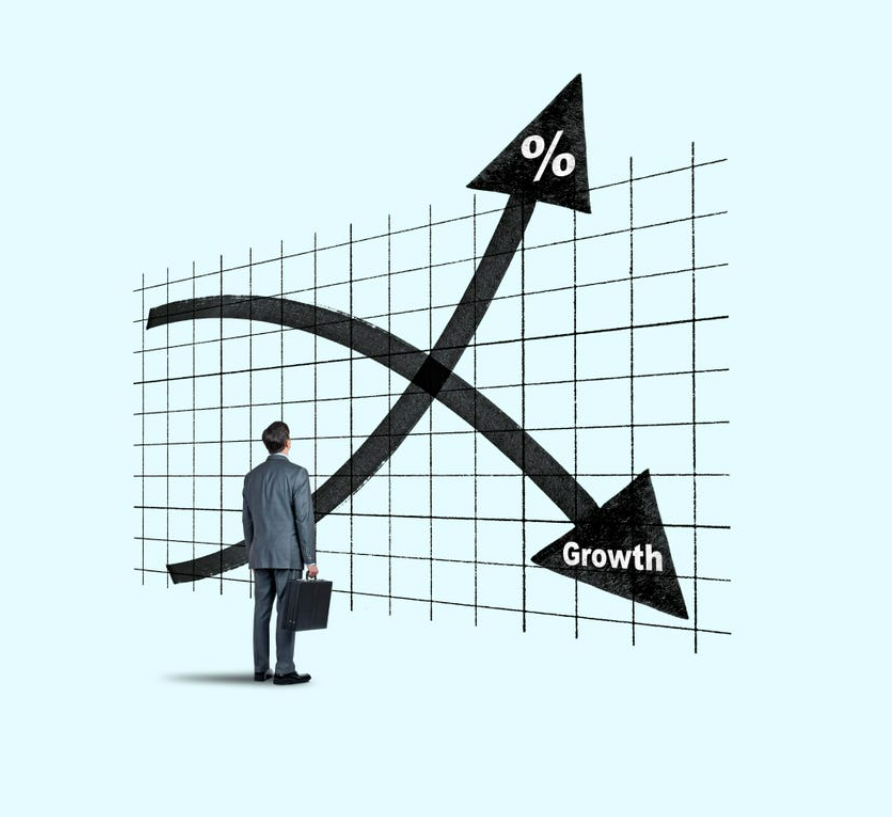 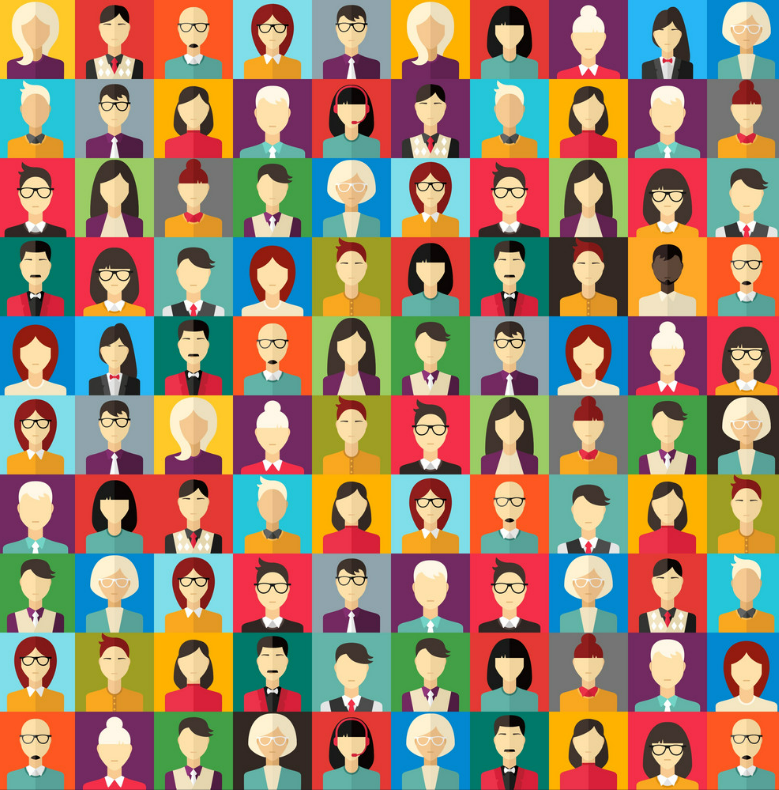 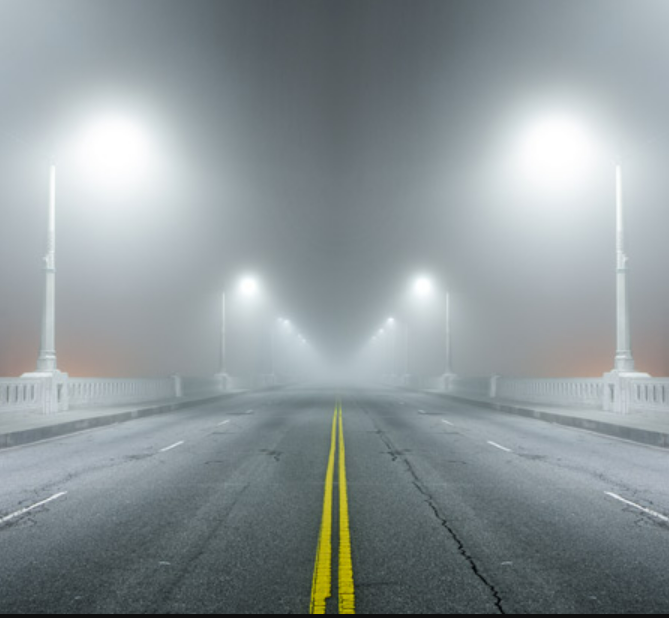 In this paper, Mehrotra and Sergeyev, argue that the combination of low growth and low real interest rates carry contradictory implications for debt sustainability. In particular, they find that data for advanced economies show that  r − g exhibits substantial variability over the medium-term. For the US and most other advanced economies, the cost of servicing public debt r − g is negative but a sudden rise in interest rates relative to growth with a large stock of debt could quickly result in explosive debt dynamics. The authors provide a theoretical framework for assessing debt sustainability in an environment when, on average, r < g. They use a continuous-time general equilibrium endowment economy where debt-to-GDP ratio is stochastic. They show that: 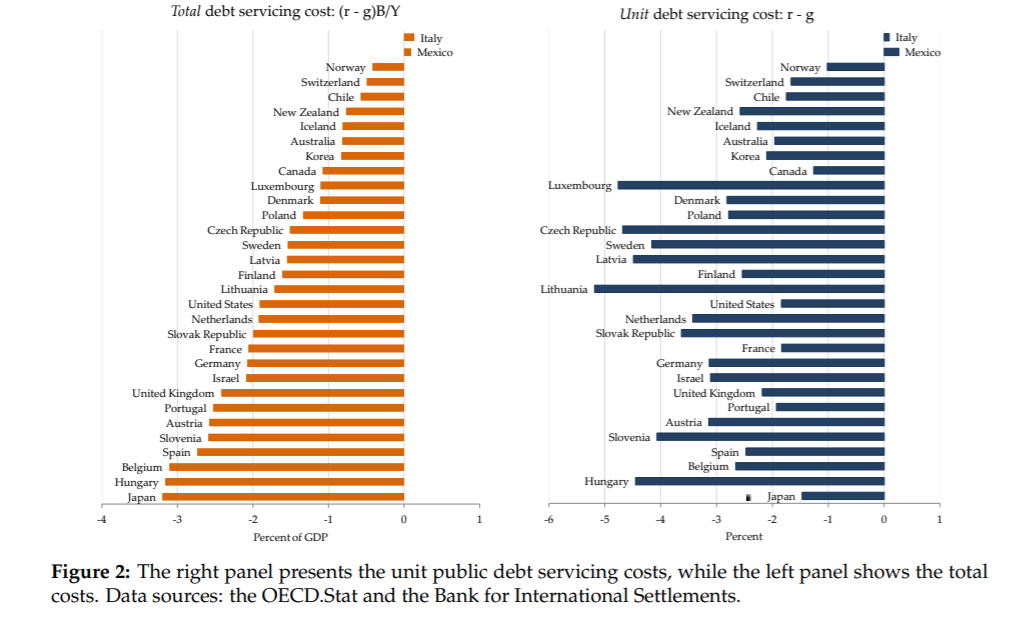 When r-g is not the whole story

In this paper, Ricardo Reis introduces the marginal product of capital (m) into the equation of r – g. In particular, he argues that m, according to US data, has stayed relatively constant, and is well above the growth rate of output, so g < m, an indication that the economy is dynamically efficient. But r < g < m implies that  there is still a meaningful government budget constraint once future surpluses and debt are discounted by the marginal product of capital. He develops a model of infinitely-lived households who invest in linear technologies and incomplete financial market since entrepreneurs cannot borrow as much as they would like to invest in their technology. Government bonds in this model, provide both safety against production risk and liquidity. Some of his results include:

The constraint on public debt when r < g but g < m
Author: Ricardo Reis
From: LSE